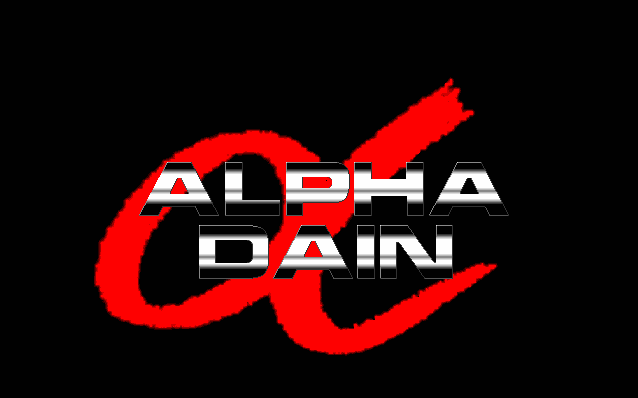 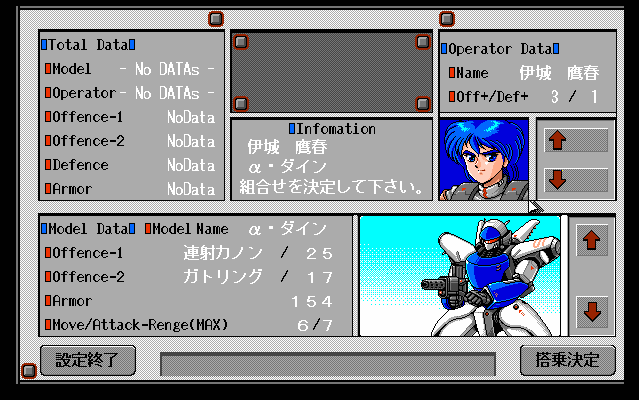 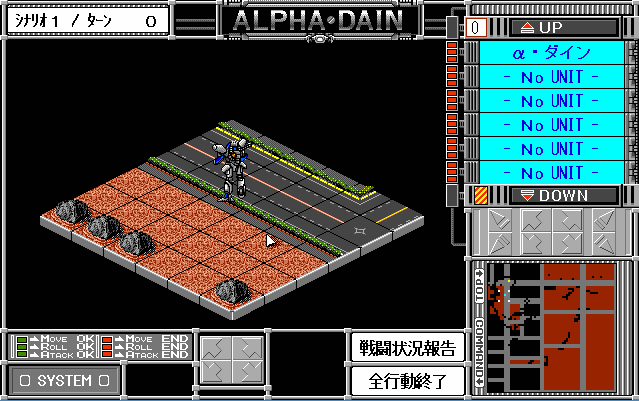 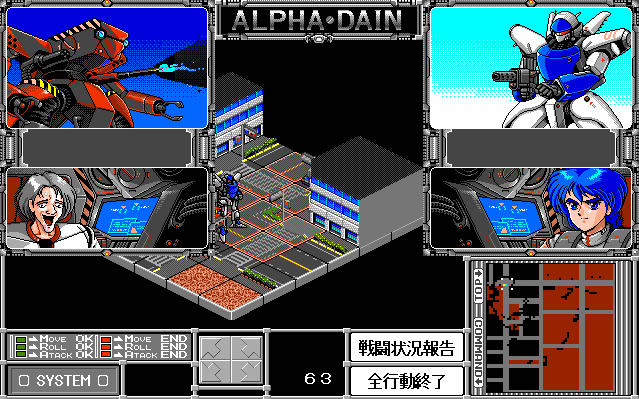 Adult Content:
Nudity (Censored)
The world is destroyed, and you are subjected to several walls of text among the crumbling skyscrapers. After this, you're given a rather bland menu, where if you start a new game, it dumps you right into character creation. Once you've made your protagonist, you start the first mission immediately.

The isometric graphics are nice, unfortunately, only a handful of adjacent tiles are shown (the view area is really small.) At least they through in a minimap...JRK's review indicates that there's adult content (presumably in the same 80's anime style the whole game is done in.) However, I've been informed by a reader who's played the game through that it's only a shower scene and nothing else.

The tiny viewing area (Often times, smaller than your movement/fire grid) will require you adjust it constantly to keep an eye on the action, and the controls separate movement from rotation. Also, combat can take a while, as everyone seems to have a large amount of HP relative to their damage.